Fixed? Variable? Or both? 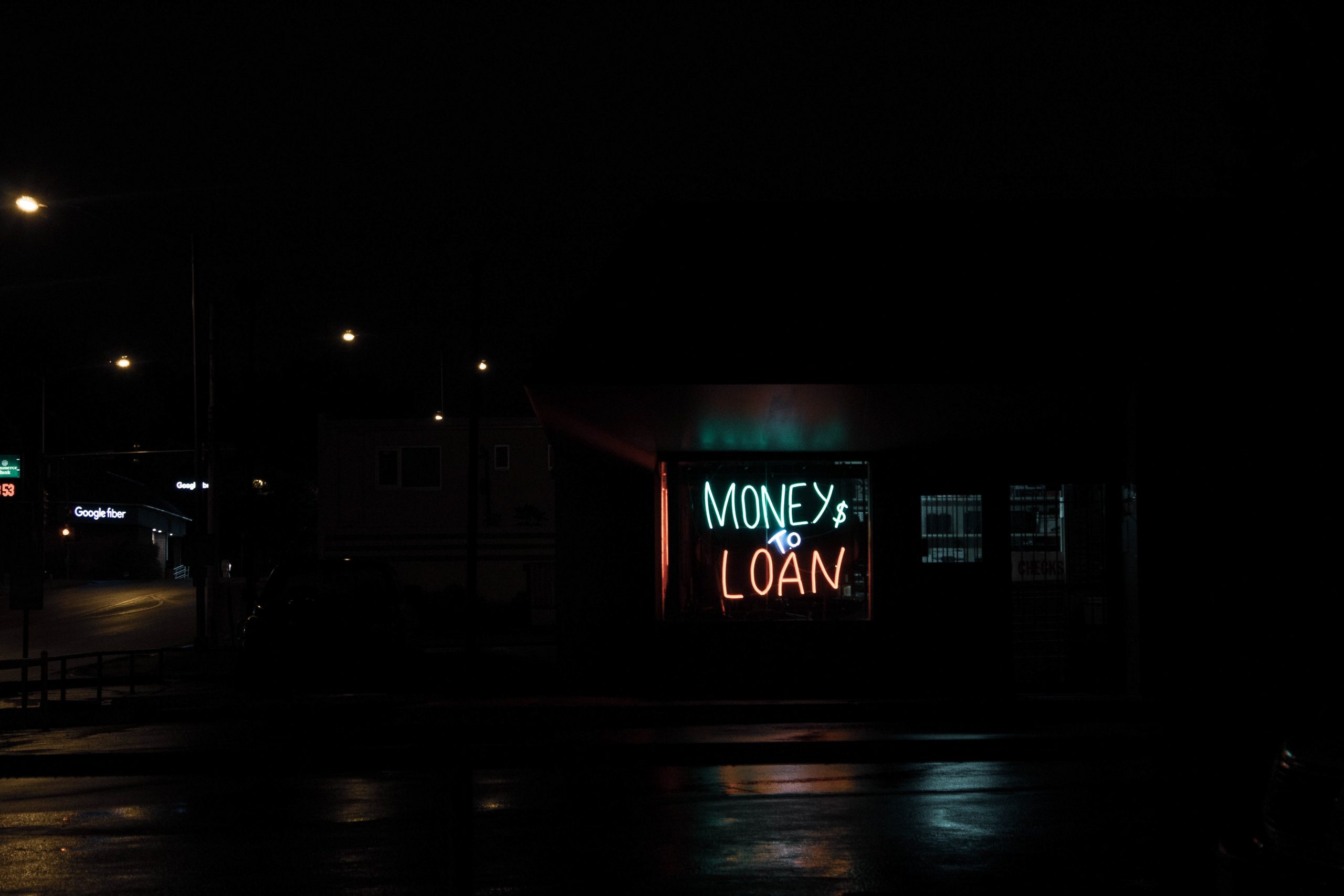 Fixed? Variable? Or both?

With so much uncertainty surrounding who now has more control over setting mortgage interest rates – the Reserve Bank or the banks – it might be timely to think about your loans and whether they are structured to suit your needs into the future. One of the most obvious considerations for your home mortgage is whether a fixed or variable rate loan is best for you.

Fixed rate loans are generally offered for terms of between one and five years, with the interest rate (and repayments) remaining the same over this period. They’re often considered desirable at times when interest rates are likely to rise because you can plan for set repayments. Other benefits include:

While fixed rate loans can provide certainty, they also have some disadvantages, including:

Variable rate loans are subject to rate movements applied by the banks, and after previously following the RBA’s lead, the major banks now independently adjust rates on new loans due to stricter lending practices.

The main advantages of variable rate loans are:

Most lenders offer borrowers the best of both worlds. That is, allowing borrowers to split their mortgages by having a portion of their borrowings financed by a variable rate loan, and the remainder by a fixed rate loan.

Aside from taking out a mortgage in the first place, changing your loan should be a decision made only after careful consideration.