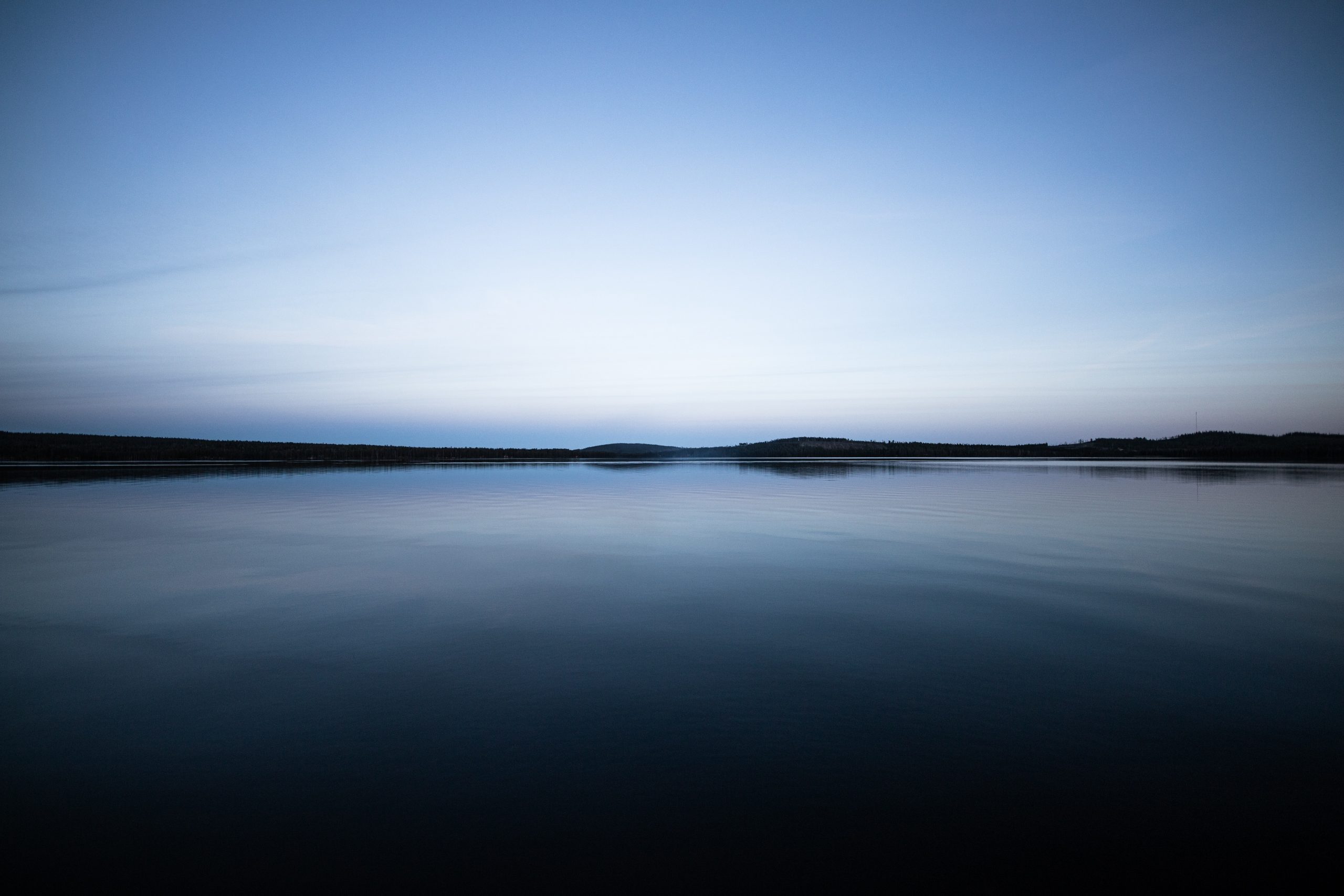 At this point, you might think that mindfulness sounds like it requires a lot of effort.
Beginning a mindfulness habit is work, and it will be difficult in the beginning, but this habit will become easier over time and with more practice.
Additionally, mindfulness has numerous positive benefits (Davis & Hayes, 2011). The benefits of mindfulness are emotional, cognitive, interpersonal, professional, and practical.
Emotional benefits
Regular mindfulness meditation results in reduced depressive symptoms, negative affect, and rumination (Chambers, Lo, & Allen, 2008; Hofmann et al., 2010; Khoury et al., 2013). Rumination is persistent worrying about the following:
Rumination is often linked to increased depression and anxiety (Nolen-Hoeksema, 2000). Read our related article on Mindful Thinking, where we discuss four ways to stop ruminating.
The positive effects of mindfulness at reducing negative affect and other conditions like depression and anxiety are not limited to only one study. These findings are also supported in a meta-analysis by Hofmann et al. (2010).
In that meta-analysis, which contained 39 studies, the effect sizes for the differences in the psychological state before and after the mindful therapy were large for clinical participants and moderate for nonclinical participants.
These results suggest that therapeutic interventions based on mindfulness are not only successful for clinical populations, but the benefits extend to nonclinical populations.
Cognitive benefits
Practitioners of mindfulness have better working memory than nonpractitioners (Chambers et al., 2008; Corcoran, Farb, Anderson, & Segal, 2010), which allows for better emotional regulation.
Participants also report that their attention improves significantly after regular mindful meditation compared to before they began mindful meditation (Chambers et al., 2008).
There is also some laboratory evidence that suggests that people who have a longer mindfulness habit are better at ignoring emotional distractions than people whose mindfulness habit is shorter and those who do not practice at all (Pavlov et al., 2015).
These results suggest that the benefits of mindfulness are cumulative and will continue to improve over time.
Interpersonal benefits
The benefits of mindfulness flow to other spheres of life, including relationships.
There is some evidence that regular mindfulness practice can improve relationship satisfaction and communication through a variety of paths (Barnes, Brown, Krusemark, Campbell, & Rogge, 2007), specifically:
Professional benefits
It should come as no surprise that the benefits of mindfulness are not limited to interpersonal relationships. For example, the ability to communicate clearly and respond more effectively to stressful situations should translate from personal to professional contexts (Dekeyser, Raes, Leijssen, Leyson, & Dewulf, 2008).
Employees who practice regular mindful activities experienced higher job satisfaction and lower job stress than a control group who did not participate (Hülsheger, Alberts, Feinholdt, & Lang, 2012).
Practical reasons for practicing mindfulness
The final reason to practice mindfulness is a practical one. Methods to improve mindfulness are often easy and inexpensive. The only ‘cost’ is that of time and effort.
Steps for a Mindful Daily Life
Although mindfulness is fostered through regular practice, it is also extremely important to try to incorporate mindfulness into all aspects of your life.
It can be difficult, but we’ve made a list of steps to help:
Make the time
Set aside time each day that you can formally practice mindfulness. Ideally, this daily slot should occur at the same time each day and for the same duration so that it becomes a habit (Khoury et al., 2013).
Studies that have used a mindfulness intervention have done so over several weeks, with one or two sessions each day. Sometimes interventions are only five days a week (Mackenzie et al., 2006), and sometimes they are six days a week (Parsons, Crane, Parsons, Fjorback, & Kuyken, 2017). The length of each session varies between 10 minutes (Mackenzie et al., 2006) and 45 minutes (Kabat-Zinn, 1990).
Perform an exercise
During the time that you have set aside, perform one of the following exercises (Davis & Hayes, 2011): a body scan, deep breathing, or mindful meditation.
Act mindfully
Choose one activity during the day that you will perform in a mindful way, that is, with complete awareness. The best type of activity is one that would usually be done automatically; for example, driving, showering, cooking, eating, exercising, or walking. Here is an example of how to act mindfully while eating.
Mindful eating: When you take your lunch break, practice mindful eating. Do not rush through your lunch so that you can get back to your desk. Instead, take the time to enjoy your lunch. Focus on the texture of your meal, the effort that went into making it, and the flavors of the food in your mouth.
Actively reflect on how eating your lunch makes you feel. Are there any ingredients in your meal that you especially enjoy?