What is preferential voting? 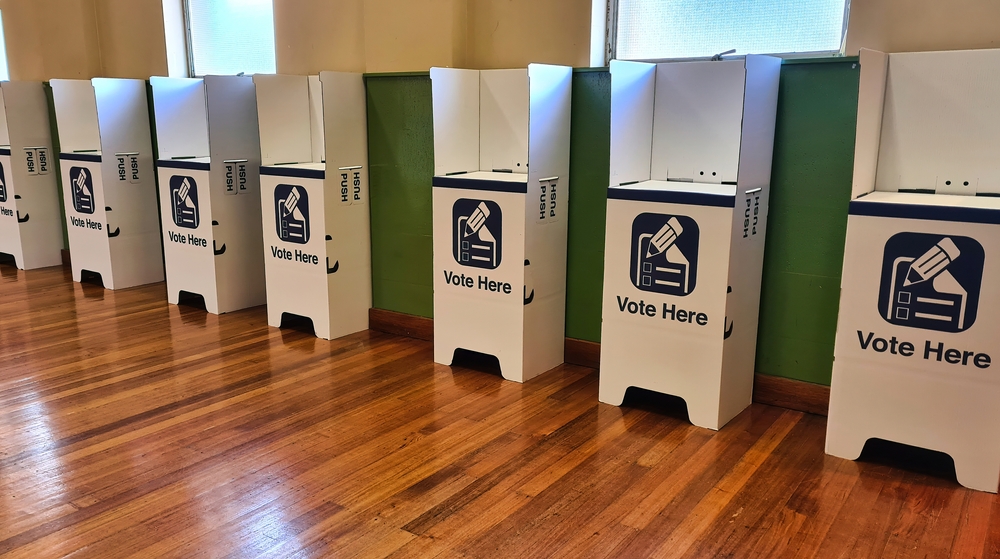 What is preferential voting?

As we have covered before, when you are called to vote in a Federal Election there are two key parts to the process: voting for representatives in the Senate and in the House of Representatives.

When voting for members of parliament in the Senate, Aussies can elect to either vote above or below the line, depending on what they’re comfortable with. Very briefly, voting above the line here means you’ll number parties or groups from 1 to 6 according to your preference. Below the line is slightly more involved as you are asked to number at least 12 boxes featuring individual candidate names from 1 to 12 (you can fill out more if you like).

When voting for members of the House of Representatives, you’ll need to mark a preference for every candidate by numbering them from 1 to 8 on your ballot paper. (You must number all eight boxes.)

The AEC has a whole guide on how to vote here if you’d like to read further.

In a nutshell, both ballot papers ask that you select the candidates or parties/groups that you would like to represent you in parliament according to preference order.

Ultimately, once a candidate receives 50 per cent of first preference votes, they win. Simple, right? Well, there’s a little more to it.

Is preferencing the Greens or Independents a wasted vote?

There’s long been a belief held by some that voting for anyone other than the leading party candidates is a wasted vote. So, what’s the deal?

The AEC has a useful video guide to preferential voting for both the Senate and House of Representatives which we will share with you below. But in a nutshell, the way it works is that if your first preference does not end up with enough votes to be elected, that vote will be redistributed to another candidate (your next preference) until someone reaches the finish line.

Long story, short: Your vote ends up somewhere even if your first preference is not elected.

This opens up space for deals between parties when it comes to suggested how-to-vote cards on voting day. As an example, The Greens is stating it will recommend preferencing Labor ahead of the Coalition at the 2022 Federal Election.

The ABC has a great write up on how all that works, and if it even makes that much of a difference, here.

Check out the AEC’s guide to preferential voting for the House of Representatives:

You can find a written rundown here, also.