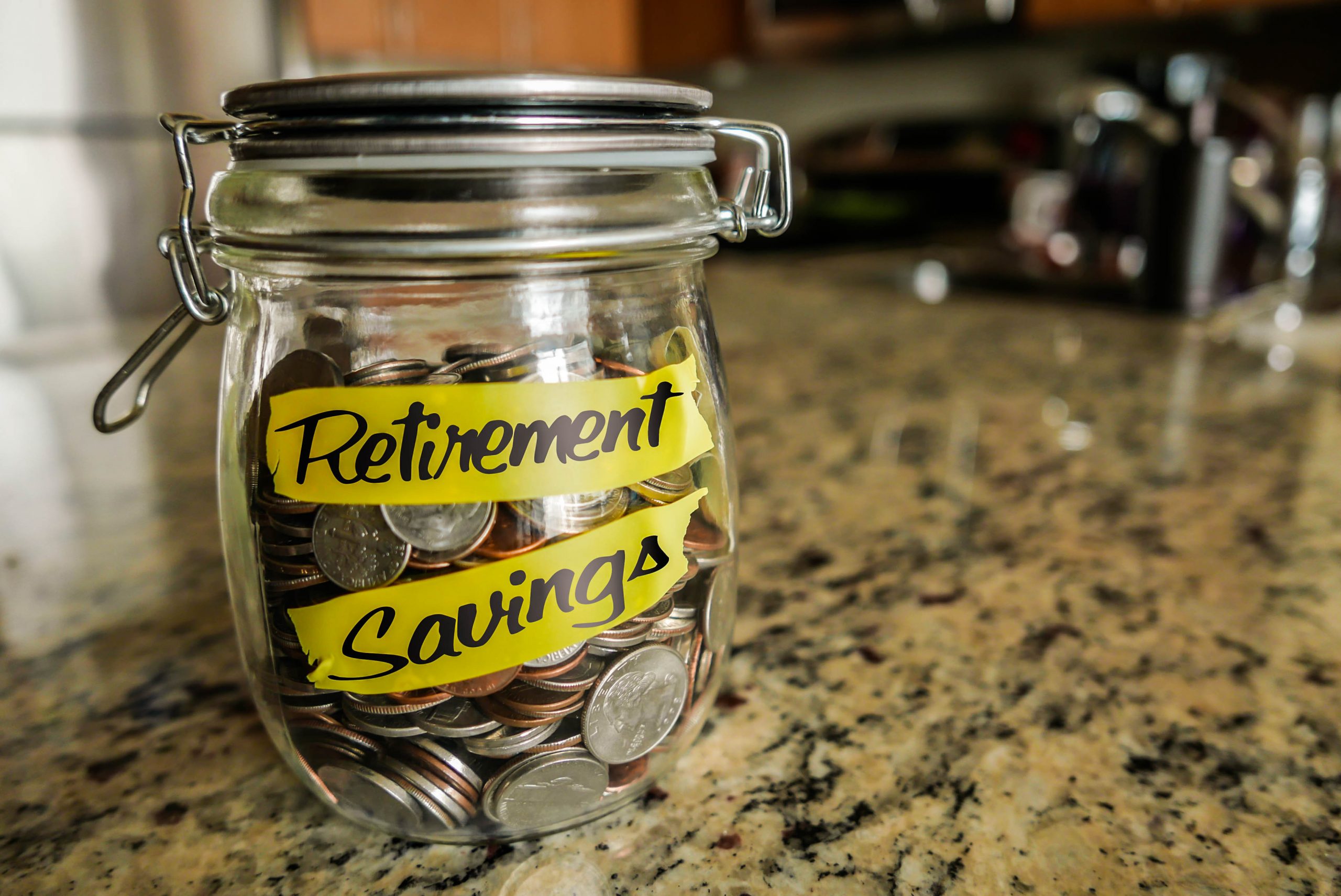 Once your mortgage and other financial commitments are manageable, it is usually time to put the pedal down on your super. Those prime income years, between age 40 and 50 in particular, should be used constructively. However, the task may not always be easy.

Many couples choose to have children later and as a result, parents’ financial responsibilities can now often extend well into their 50s, even 60s. Furthermore, the earning opportunities for many people over age 50 often begin to decline.

Other factors can also disrupt retirement savings planning – time out of the workforce to raise a family, periods of unemployment or extended illness are but a few.

Is there a logical solution?

Usually, the least painful (and most disciplined) option is to use a superannuation salary sacrifice arrangement. For most employed people on high incomes this can represent a useful and straightforward method of bolstering retirement provisions.

You agree to forego a specified amount of future salary and in return your employer makes additional future super contributions for an equivalent amount. This means your extra long-term saving starts to accrue faster, pay by pay.

“Sacrificing” salary to super is also a tax-effective form of remuneration because if the arrangement is put together correctly, no personal income or fringe benefits tax is payable on the extra amount of contribution. You do need to keep in mind the impact of superannuation contribution limits however we can provide guidance on this issue.

Michael is 45 and he and his wife Sarah have been working away at their mortgage for some time. Now they are beginning to see light at the end of the tunnel.

Michael’s employer has been contributing 10% of his $110,000 remuneration package to superannuation ($11,000 per annum). Michael thinks that he may now be able to afford more, but he is not all that happy with the employer’s fund investment options. He discusses the situation with Sarah and their adviser. Together they agree that Michael should set up a new super fund with a different provider and increase his contribution to 15% of salary, with the additional 5% going into the new fund. Michael’s adviser calculates that the higher returns on the new fund will more than offset any additional fees Michael pays by having two funds.

From the next fortnightly pay, Michael’s pre-tax salary is lower by $211.54 but the amount he actually receives will be lower by only $129.04 (since he will pay $82.50 less personal income tax as well). The $211.54 pre-tax amount was paid directly into Michael’s new super account. This means that his total after-tax super contributions for the next year will be $14,025 net instead of $9,350 and he has been able to select a fund that meets his needs.

Salary sacrifice to super is just one way in which you can enhance your retirement provisions. If you would like more information about the options, contact your licensed financial adviser.